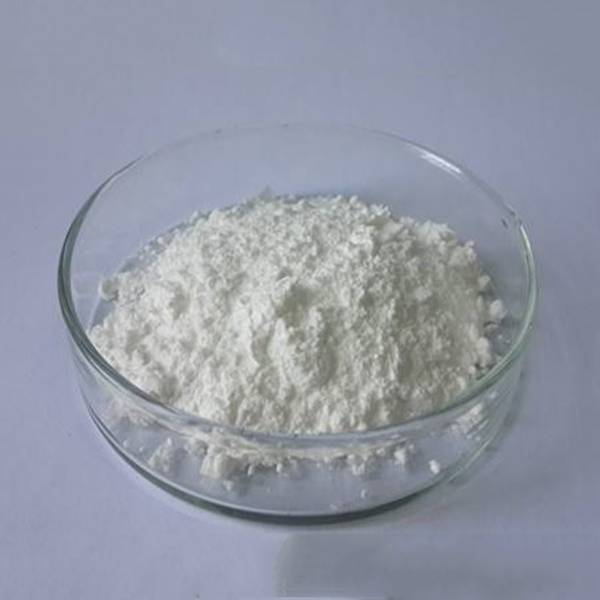 Send email to us

L-theanine is an amino acid found most commonly in tea leaves and in small amounts in Bay Bolete mushrooms.It can be found in both green and black tea.

Its also available in pill or tablet form at many drugstores.Research indicates that L-theanine promotes relaxation without drowsiness. Many people take L-theanine to help ease stress and unwind.

L-theanine may help increase focus and attention.A 2013 study found that moderate levels of L-theanine and caffeine (about 97 mg and 40 mg) helped a group of young adults to focus better during demanding tasks.

The study’s participants also felt more alert and less tired in general. According to another study, these effects can be felt in as little as 30 minutes.

Some research suggests that L-theanine may improve the function of the body’s immune system. One study published in the journal Beverages found that L-theanine could help decrease the incidence of upper respiratory tract infections.

Another study found that L-theanine could help improve inflammation in the intestinal tract. However, more research is needed to confirm and expand on these findings.

After six weeks, the group taking L-theanine was found to have had longer, more restful sleep. While the results are promising, more research is needed before it can be proven as safe and effective, especially for children.

Write your message here and send it to us