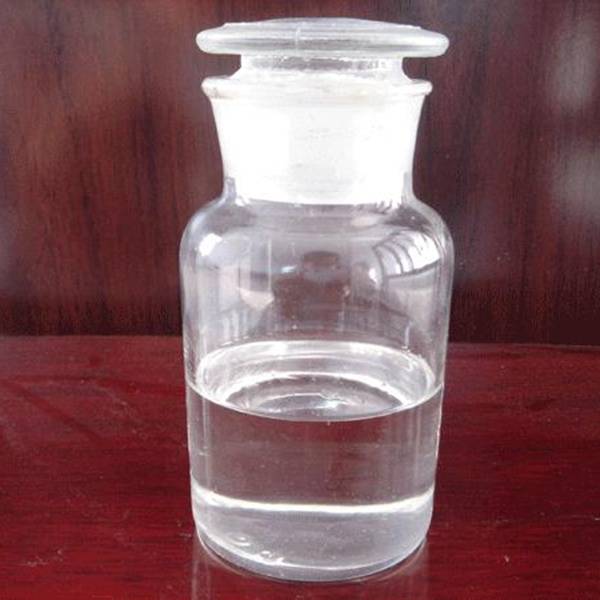 Send email to us

It can be used as an intermediate in the production of epichlorohydrin, propylene alcohol, glycerol, etc., as a solvent for special reactions, as well as raw materials for pesticides, medicine, spices and coatings. For organic synthesis and pharmaceutical industry, 3-chloropropene, also known as allyl chloride, is an organic synthetic raw material. It is used in the synthesis of N, n-dimethylacrylamine and pyrethroid intermediate allyl alcohol ketone in pesticides for the synthesis of monosultap, dimer and cartap. In addition, it is also an important raw material for medicine, synthetic resin, coating, perfume, etc. This product has the reactivity of alkene and halogenated hydrocarbon, and is an organic synthesis intermediate of glycerol, epichlorohydrin, propylene alcohol, etc. It is also used as raw material of pesticide and medicine. It can also be used as raw materials of synthetic resin, coating, binder, plasticizer, stabilizer, surfactant, lubricant, soil improver, perfume and other fine chemicals. It is mainly used to manufacture epichlorohydrin, glycerol, chloropropanol, allyl alcohol, pesticide insecticide, medicine, resin, coating, adhesive, sodium allyl sulfonate, lubricant, etc. It is used in organic synthesis, pesticide, coating, synthetic resin, adhesive and lubricant.

Research progress in direct epoxidation of allyl chloride to epichlorohydrin. Epichlorohydrin is an important organic chemical raw material and intermediate. At present, most of its industrial production still uses the classic chlorohydrin method. From the multi-step synthesis of chloropropene, this method has many disadvantages, especially serious environmental pollution, and needs to be improved. The direct preparation of epichlorohydrin from chloropropene by catalytic epoxidation is the current direction. This paper reviews the latest progress of this method

Write your message here and send it to us